Middle Eastern cuisines seem to have been suspended outside time in popular imagination and culture. The reality is quite the opposite. 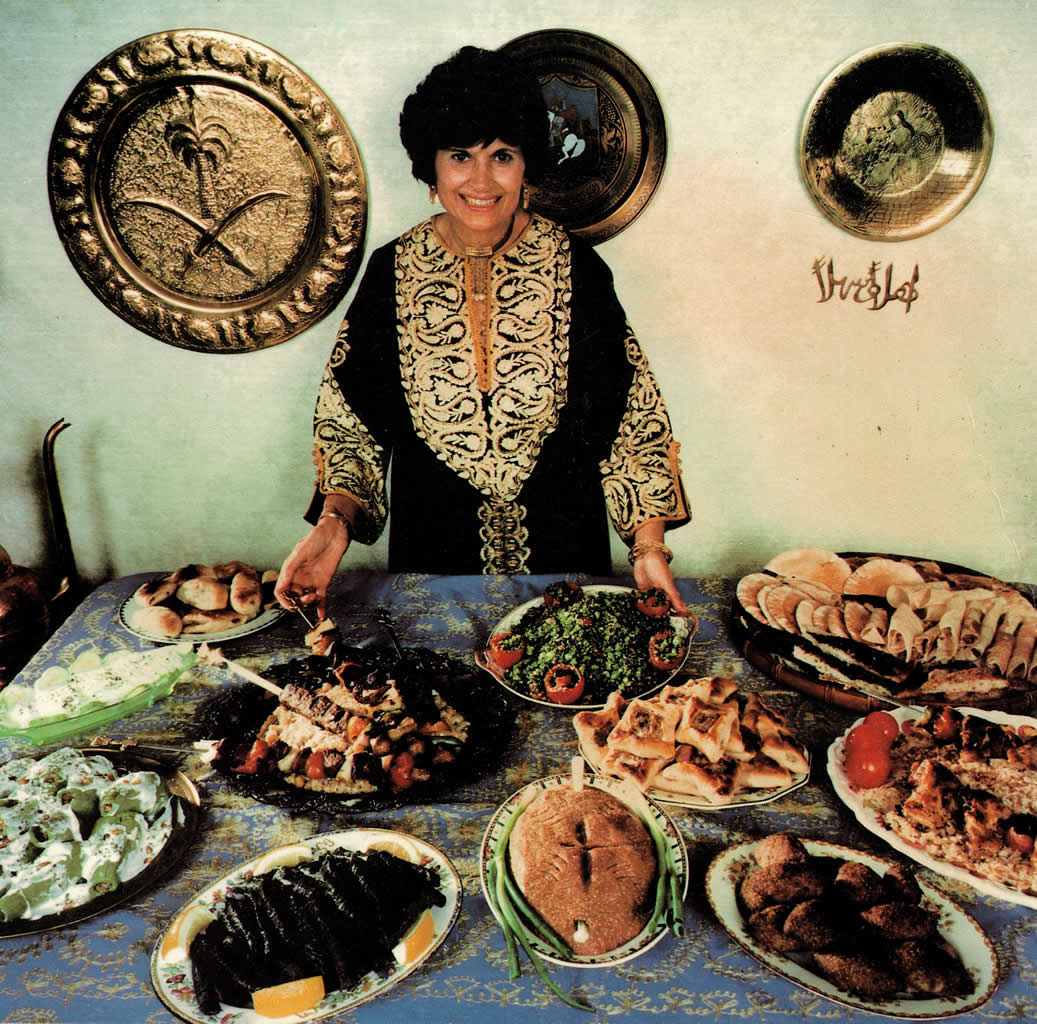 Since the earliest days of Middle Eastern diasporas to the Americas (1880s- 1940s), cuisines that originated in the cities and villages of the Eastern Mediterranean have undergone spectacular transformations in their evolution both within the Middle East and beyond – in Argentina, Australia, Canada, Mexico and the U.S. At the same time, distance, new social and natural ecologies, nostalgia, longing and post-traumatic stress have reshuffled the role of food in Middle Eastern identity(ies). The social contexts of these cuisines – in terms of their significance in memory, oral histories, intergenerational transmission of cultural identities and tourist promotion—have also shifted or diversified over the decades.

These issues are in ways similar for every refugee and immigrant group, but they are especially poignant during the centennial anniversary of Middle Eastern diasporas that shaped the “home”: region and the world. Yet the way in which these issues have shaped the experience of Middle Eastern immigrants has still not been fully explored. Now, as popular interest in Middle Eastern food has increased to the point of rendering it into a globalized cuisine, and at a time when concomitant scholarly research is growing around this topic, there is a compelling need to delve deeper into the meanings and transformations of Middle Eastern food. This conference seeks to facilitate and advance this emerging conversation in two ways. First, we seek to unpack the power dynamics embedded in, and generated by, cultural and religious productions, economic relations and political negotiations centered on discourses about food and culinary culture. We also aim to investigate the ways that food and associated cultural expressions have morphed and diversified around Middle Eastern Diaspora across time and space.

8:45-9 AM ~ Opening Remarks ~ Akram Khater, Director of the Khayrallah Center

9-11 AM ~ Food and Constructed Identities

9-11 AM ~ Food and the Diasporic Imaginary

Thank you for your interest, but registration for the conference is now closed. We hope that you will join us for future events.

The Khayrallah Center is deeply grateful for the continuing support of its research and outreach by Empire Eats, and in particular for their co-sponsorship of this conference.