Film Screening and Q&A With Director

Lebanese filmmaker and actress Zeina Daccache will be returning to NC State University to screen her new documentary, Scheherazade’s Diary. The film 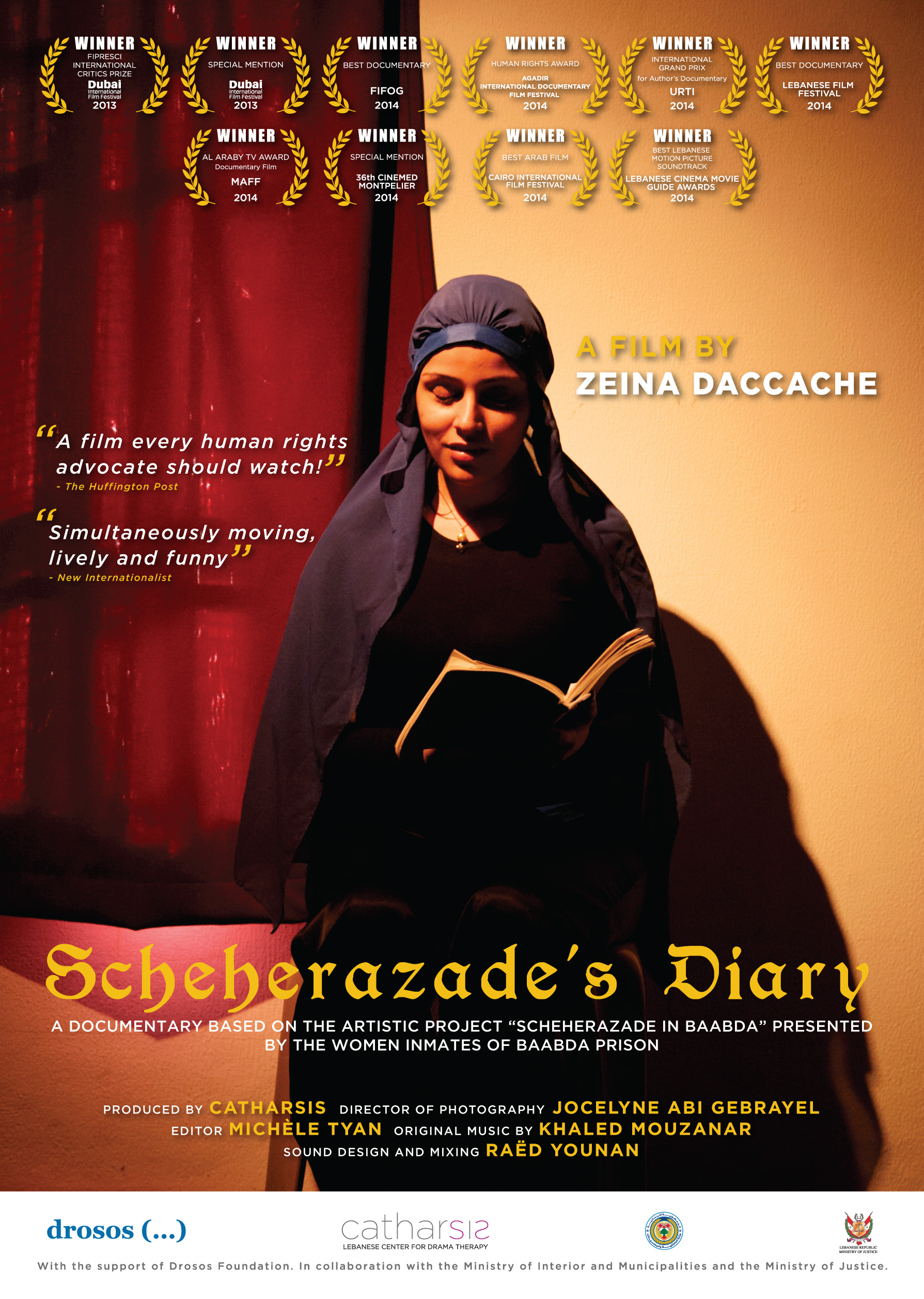 chronicles how women inmates of Lebanon’s Baabda Prison mine the depths of personal experience and confront patriarchy as they prepare and present the first theater performance staged inside an Arab women’s prison.

Filmed during and after the ten-month drama therapy/theater project set up in 2012 in Baabda prison by drama therapist and director Zeina Daccache, this gripping and tragicomic documentary features the women inmates who, through their unprecedented theater initiative entitled “Scheherazade in Baabda,” challenge societies that oppress women. 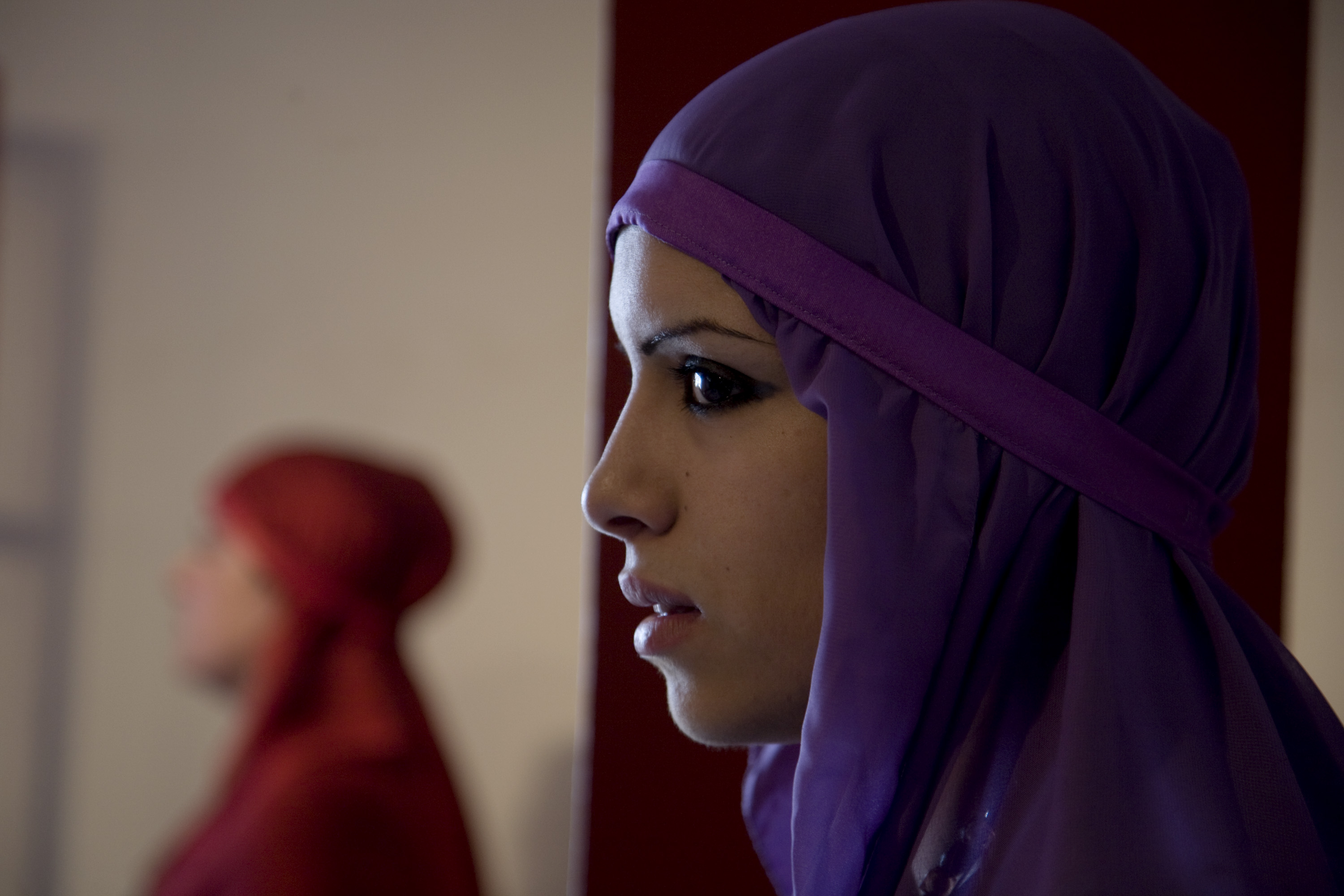 In the course of their artistic journey, these “murderers of husbands, adulterers and drug felons” reveal stories of domestic violence, traumatic childhood, failed marriage, forlorn romance and deprivation of motherhood that become the narratives of this self-revelatory film. The film journeys into prison life, follows the women storytellers as they rehearse for the show, and intermingles scenes from the live performance with testimonials and backstage antics.

The women of Baabda Prison speak for female inmates behind bars in Lebanon just as they convey the plight of all women imprisoned by rigid and oppressive mentalities. The Scheherazades of Baabda dare not only to reflect on their

own wrongdoing and crimes but also to stand up before numerous audiences and bare their personal stories to heal their – and their community’s – wounds and express their sincere desire to change their lives. In so doing, the women inmates hold up a mirror to Lebanese society, implicating it all in oppression that often leads to crime.