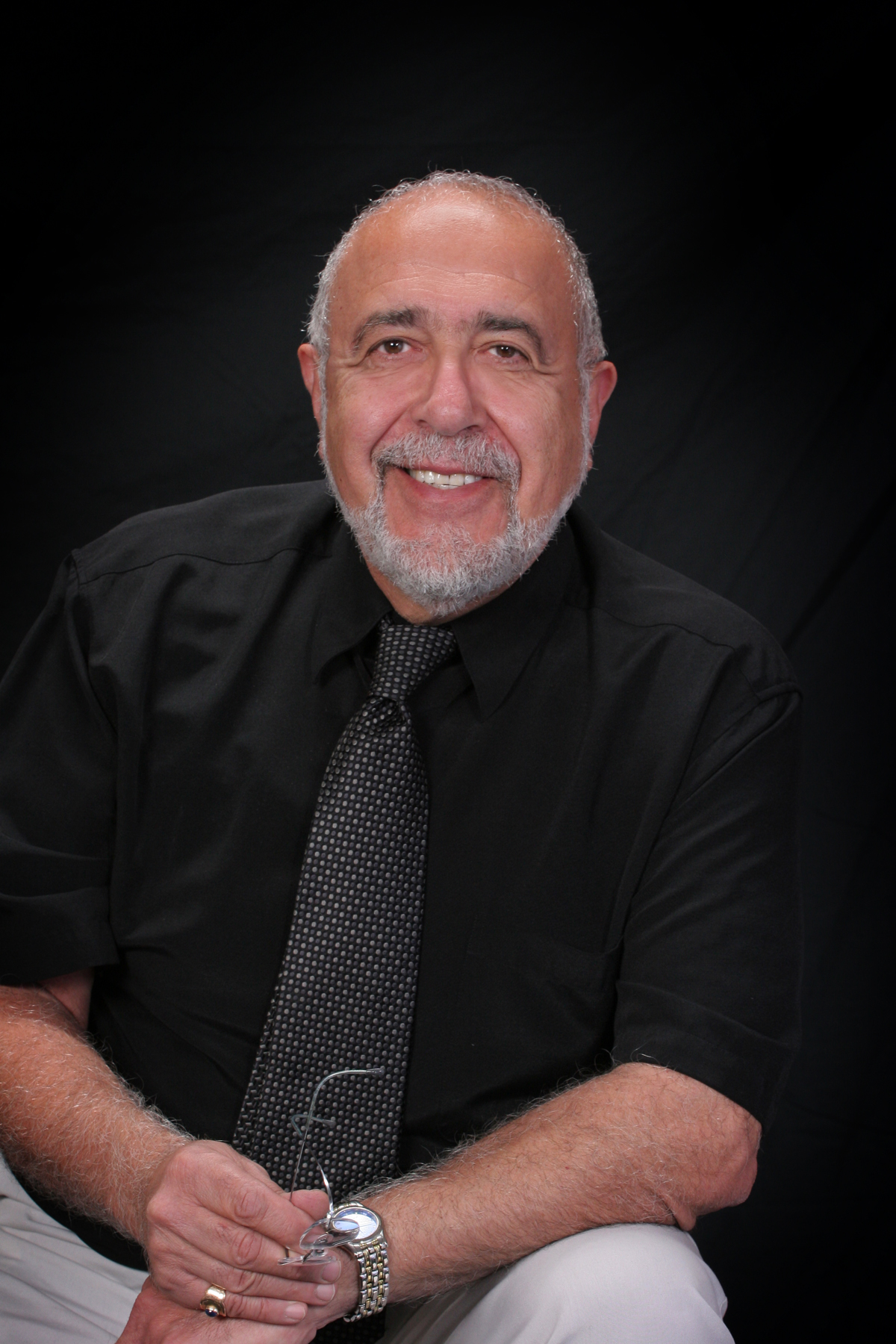 Joseph Geha was born in Lebanon in November 1944, and arrived in the U.S. with his parents, sister, and brother in 1946. Geha’s father was a grocer, and the family lived in an apartment above his store. Geha graduated from St. Francis De Sales High School in 1962, and the University of Toledo, where he received a Bachelor of Arts in 1966 and Masters in 1968.

Geha taught English and Creative Writing at Southwest Missouri State (1968-71), Bowling Green (Ohio) State University (1971-76), The University of Toledo (1976-77), and Iowa State University (1977-2002), where he retired as Emeritus Professor of English. His first published short story was accepted by The Northwest Review in 1970, and his first book, a collection titled Through and Through: Toledo Stories, was published in 1990 by Graywolf Press (a second, expanded edition was put out by University of Syracuse Press in 2009).

Over the course of his career, Geha’s poems, plays, short stories, and essays have appeared in numerous periodicals and anthologies, including Epoch, Esquire, The New York Times, New York Quarterly, Coming of Age in America, The Iowa Review, and Oxford Magazine. He was granted a fellowship from the National Endowment for the Arts, and his fiction has been awarded a Pushcart Prize and has been chosen for inclusion in the permanent collection, Arab- American archive, of the Smithsonian Institution. In addition, Lebanese Blonde won the 2013 Arab American National Museum Book Award in Fiction.

The Khayrallah Center is pleased to announce that Mr. Joseph Geha, a Lebanese-American author, was selected as the 2016 Khayrallah Prize winner. Geha was awarded the Khayrallah Prize, which includes a $2500 monetary award, for his novel Lebanese Blonde. Early next year, Geha will travel to NC State for a public ceremony in which he will receive the award and read from his work. 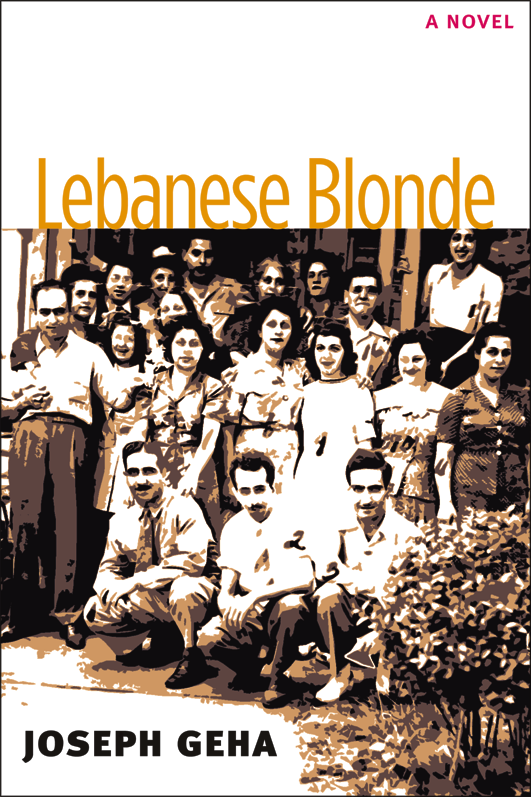 Lebanese Blonde takes place in 1975-1976 at the start of the Lebanese civil war. Based in the “Little Syria” neighborhood of Toledo, Ohio. The story is centered on two immigrant cousins, Aboodeh and Samir, who concoct a scheme to import “Lebanese Blonde,” a potent strain of hashish, into the United States using the family mortuary business as its legal cover. With dual threats of increasing economic and political instability in Lebanon and a newly arrived refugee, Teyib, who learns of their plans, the cousins realize how much is at stake in their operation.

Immigrating from Zahle, Lebanon with his family to Toledo, Ohio as a two-year-old, Geha’s work draws from his experience as an immigrant in the Midwest with intergenerational family ties in Lebanon and the United States. Geha was in the seventh grade when, in his catholic parochial school, he realized he wanted to become a writer. Of writing, Geha said, “Writers mustn’t assume that readers owe them attention. My job as a writer is to earn a reader’s interest. The worst thing a writer can do is to be boring. What bores us is what does not on any level surprise us.”

According to Khayrallah Center Director, Dr. Akram Khater, Lebanese Blonde was a standout “because of its creativity and eloquence in exploring the complex relationship between generations of Lebanese-Americans and Lebanon as an idea, culture and reality.” Negotiations of identity and explorations of the spaces between Arab and American emerge vividly in his writings. Geha uses “Lebanized” English throughout the novel paired with Lebanese colloquialisms that add nuance, humor and depth to the fictional world of the text.

In its second year, the Khayrallah  Prize identifies, awards and publicly honors those whose original artistic productions and projects capture the experiences of Lebanese immigrants, their relationship to Lebanon and their new homes, their communities and peregrinations.