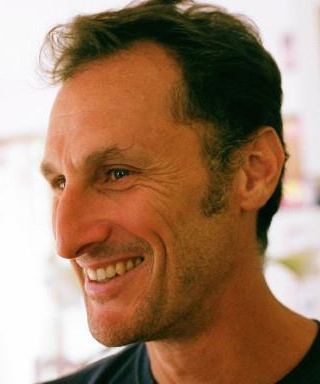 David Joseph is a professional performer with 30 years experience. He has worked as an actor, dancer, musician, circus performer/director/trainer and teacher for some of Australia’s best known performing arts companies.

In 2013 he played a major role in the site specific adaptation of Italo Calvino’s The Baron of the Trees for the Castlemaine State Festival. In 2014 he performed in Tales of the Laneways and Behind the Public Eye as part of The 24 Hour Experience and completed a two-month national tour of Controlled Falling Project. In 2015 he devised and performed his solo showDeceptive Threads. Musically, he is playing drum kit and percussion for the ARIA nominated 26-piece Melbourne Ska Orchestra and The Riot Squad (pop up street band). He is currently completing a Masters of Applied Theatre Studies at the University of New England.

The Khayrallah Center is pleased to announce that Mr. David Joseph, a 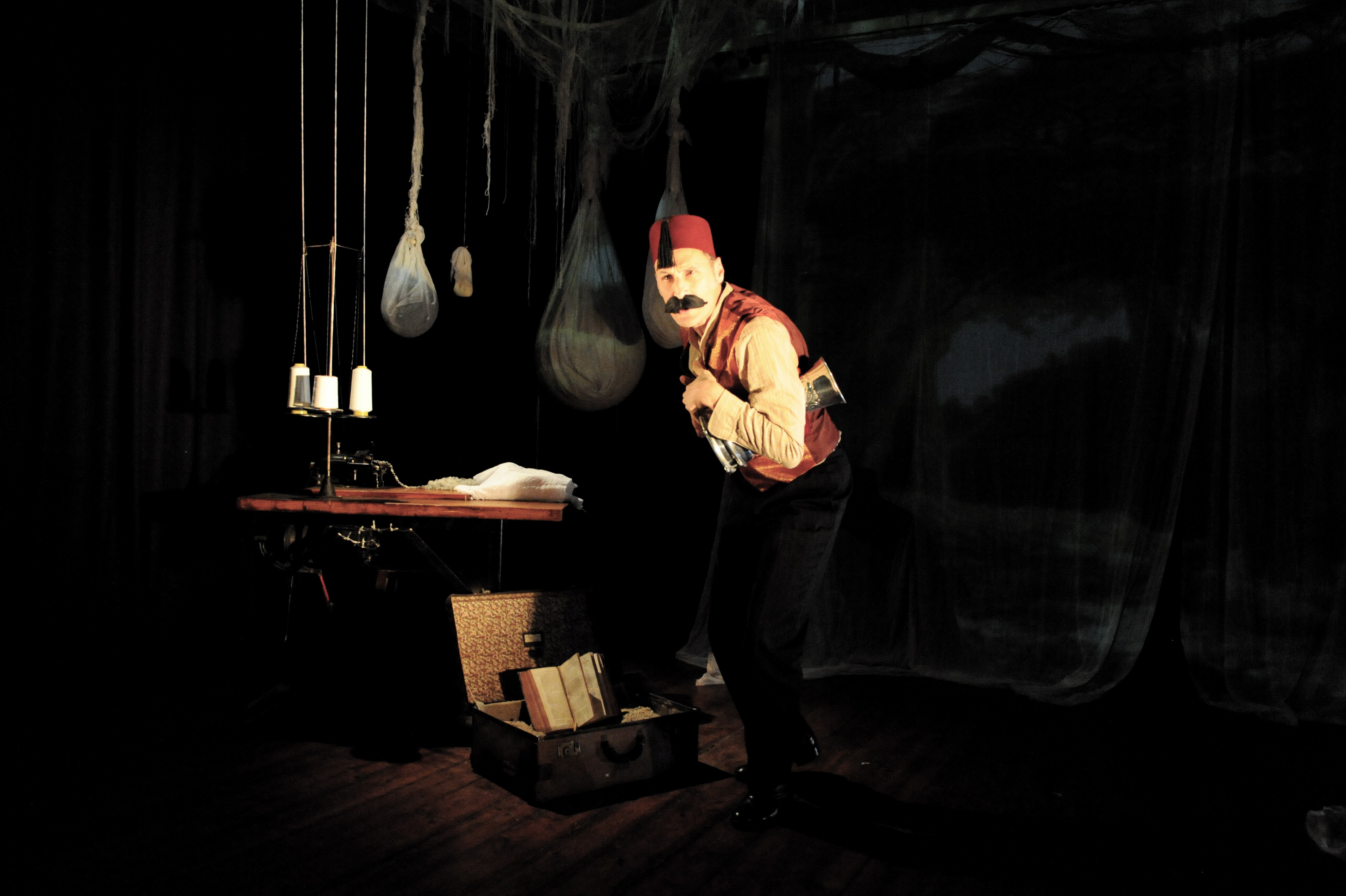 Lebanese-Australian playwright, was selected as the 2015 Khayrallah Art Prize winner. David was awarded this prize, which includes a $1000 monetary award, for his solo play titled Deceptive Threads.

In this play, David Joseph untangles the multiple threads that make up his identity as an Australian of Lebanese descent. On his mother’s side, Joseph’s grandfather worked in ASIO, Australia's intelligence agency that in the 1950s investigated the political background and beliefs of immigrants for any potential communist infiltrators. On the other side, Joseph’s paternal grandfather, Elias Yusuf Daniel, came from Lebanon in the 1890s 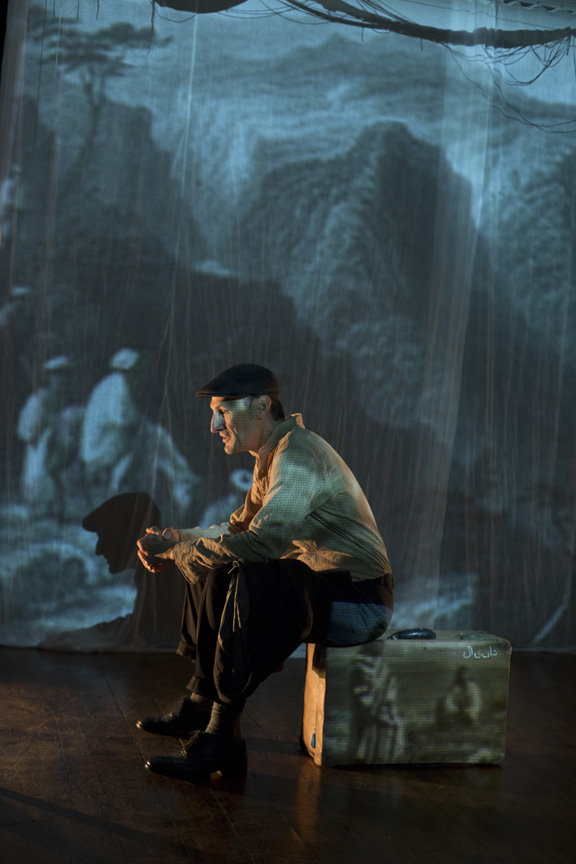 and lied about his birthplace in order to gain entry into an Australia that was very keen on remaining “White.” As was common enough amongst immigrants, he started his life as a peddler in Adelaide and eventually became the owner of a fruit shop in Toowoomba, fathered 12 children and had a street named after him.

Playing the role of a Lebanese storyteller, a woman named “Fate,” and both of his grandfathers, Joseph recounts the stories of each of them as they immigrated to Australia and their lives merged into his, and then from him onto his son. At one point in the play he notes that a Lebanese proverb says: “A man can no more forget his father and grandfather than a river can forget its source.”

Deceptive Threads is an enthralling tale, and David Joseph is an accomplished artist. The Khayrallah Center chose Mr. Joseph as the 2015 winner of the Lebanese Diaspora Art Prize for his versatility as an actor, creativity as a playwright, for his engagement with the tangled web of identity of immigrants, and for his creative use of the stage, lighting, images and sounds.