Get the latest updates on NC State's response to COVID-19 (coronavirus) and access resources to stay informed. Learn more here.

Anja Kublitz was awarded the Khayrallah Prize for her article “From Revolutionaries to Muslims: Liminal Becomings Across Palestinian Generations in Denmark” which was published by International Journal of Middle Eastern Studies (January 2016). In it she suggests that rather 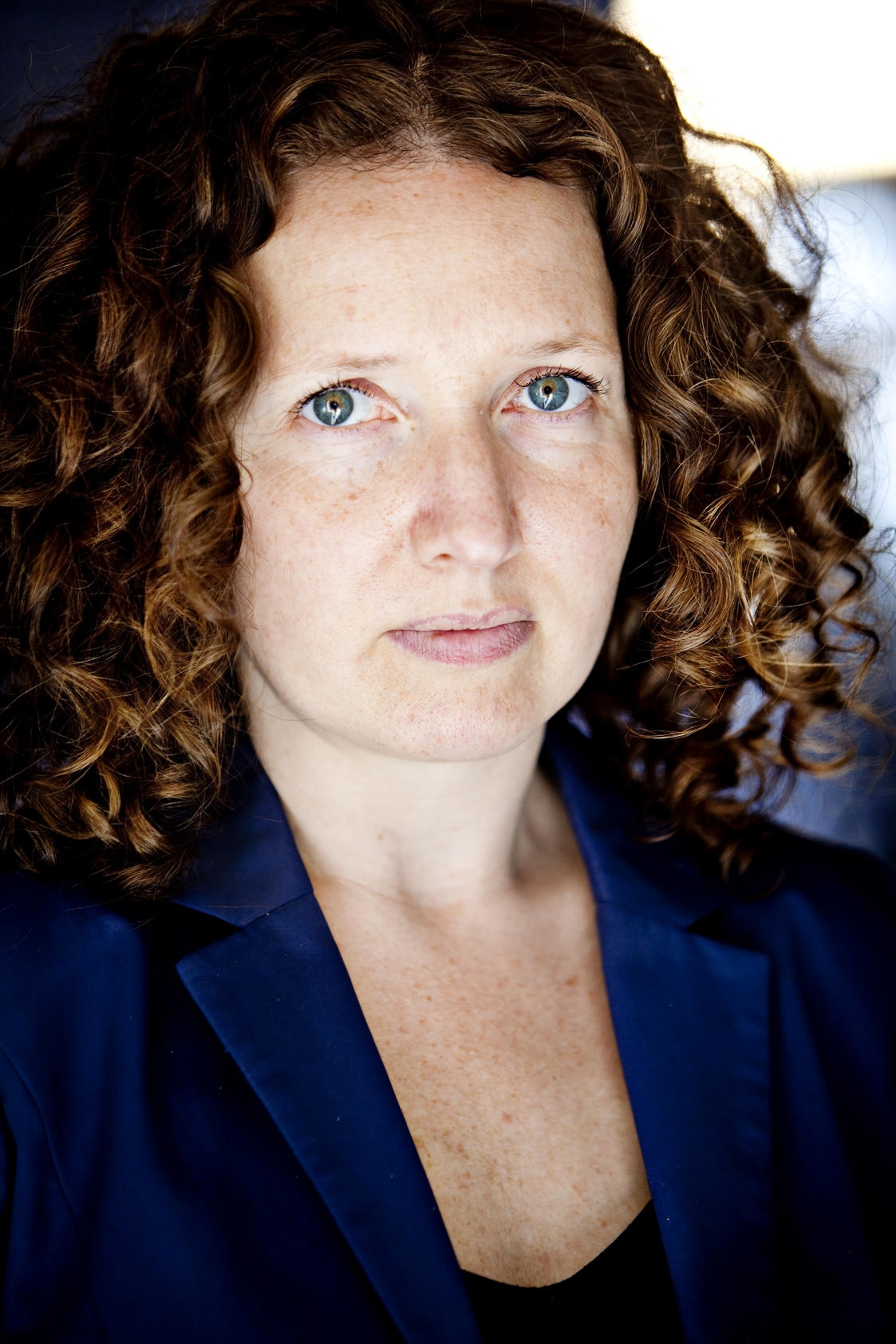 than conceive of secular revolutionaries and Muslims as oppositions, we should think of them as substitutions, as liminal becomings that are repeated with a difference. The article is part of her forthcoming book project Mutable Conflicts: Life of Catastrophes Among Palestinians in Denmark that explores how the Palestinian catastrophe of 1948, al-Nakba, reappears among Palestinian refugees in Denmark at the beginning of the 21st century.

Dr.Kublitz is Assistant Professor at Department of Culture and Globalization, Aalborg University, Denmark. She earned her PhD. from Department of Anthropology, University of Copenhagen. Her research is guided by the overall question of how conflicts move across space and time. Theoretically, she is interested in how conflicts reconfigure space and time itself and forge political subjectivities. She has explored these questions through fieldwork in the Occupied Palestinian Territories, Israel and among refugees from the Middle East in Denmark. Dr. Kublitz current research project is entitled “Affective Events: An Anthropological Study of the Social Formation of Danish Foreign Fighters”.  Her publications include “The Ongoing Catastrophe: Erosion of Life in the Danish Camps”. Journal of Refugee Studies 2015 29(2), “Seizing Catastrophes: The Temporality of Nakba among Palestinians in Denmark”. In: M. Holbraad and M.A. Pedersen (eds.), Times Of Security: Ethnographies of Fear, Protest and the Future (Routledge 2013) and “The Cartoon Controversy: Creating Muslims in a Danish Setting”. Social Analysis 2010 54(3).

Dr. Salim Yaqub is Professor of History at the University of California, Santa Barbara. His scholarship has focused on U.S. interactions with theArab world. His first book, Containing Arab Nationalism: The Eisenhower Doctrine and the Middle East (University of North Carolina Press, 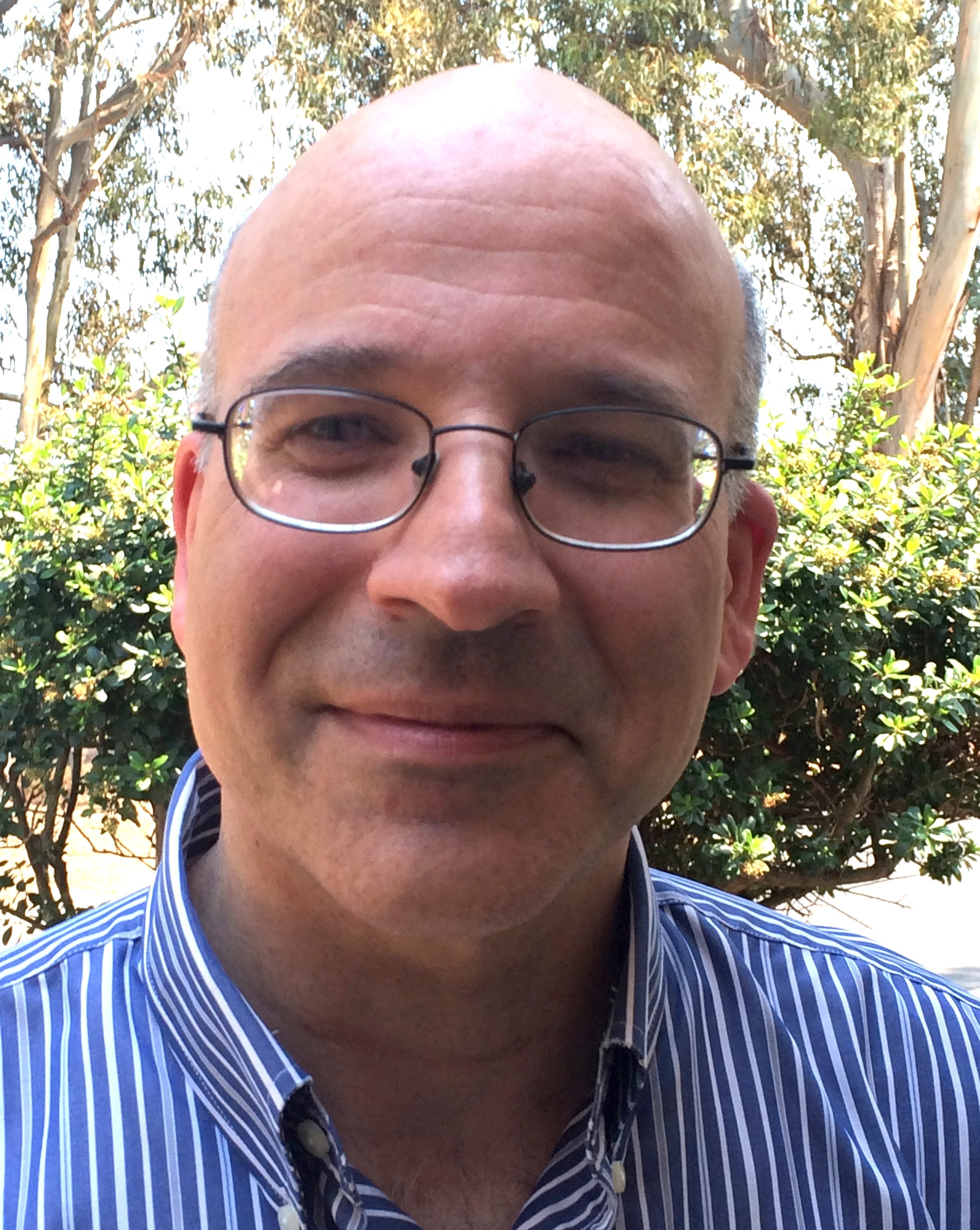 2004), pursued the topic fairly traditionally, analyzing official relations between the United States and several Arab countries in the 1950’s. In recent years he has taken a more holistic approach, examining not just state-to-state contacts but other dimensions of the U.S.-Arab encounter: cultural perceptions, domestic political debates, economic cooperation and coercion, and Arab-American political activism. This wider focus is evident in his second book, Imperfect Strangers: Americans, Arabs, and U.S.–Middle East Relations in the 1970’s, which Cornell University Press published in September 2016.  In addition to teaching history courses, he directs UCSB’s Center for Cold War Studies and International History.

He received honorable mention for his article “’Our Declaration of Independence‘: African American, Arab Americans, and the Arab-Israeli Conflict, 1967-1979” which appeared in Mashriq&Mahjar: Journal of Middle East and North African Migration Studies. His article examines the evolution of African-American commentary and activism on the Arab-Israeli conflict from 1967 to 1979. It focuses in particular on the crystallization of a moderate black position that, while continuing to support the existence of a Jewish state in Palestine, increasingly questioned the pro-Israel orientation of U.S. foreign policy. The article argues that the emergence of this perspective reflected a transformation in the politics of the Arab-Israeli dispute, both internationally and within the United States. Following the October War of 1973, the Arab states and the Palestine Liberation Organization, along with Arab-American groups, grew more amenable to an imagined settlement involving Israel’s withdrawal from all of the Arab territory occupied in the 1967 War and the establishment of an independent Palestinian state on the West Bank and the Gaza Strip. The emergence of this pragmatic position, articulated simultaneously by Arabs and Arab Americans, opened up new political space for African-American moderates, making it possible for them to support Arab and Palestinian claims without opposing Israel’s existence. In the process, Arab Americans began playing more visible roles in national political discourse. 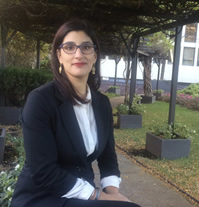 Ghenwa Hayek is Assistant Professor of Modern Arabic Literature in the Department of Near Eastern Languages and Civilizations at the University of Chicago. Her research focuses on the entangled relationships between literary and cultural production, space and place, and identity formation from the nineteenth century to the present. In her first book, Beirut, Imagining the City: Space and Place in Lebanese Literature (IB Tauris, 2014), she develops an interdisciplinary engagement grounded in the fields of literary and cultural studies, critical geography, and studies of nationalism and identity to trace modes of imagining the city of Beirut in Lebanese fiction.

Dr. Hayek was awarded the Khayrallah Prize for her essay “‘Carrying Africa’, Becoming Lebanese: Diasporic Middleness in Lebanese Fiction” which appeared in the volume Diasporas, Cultures of Mobilities, ‘Race’ (Presses Universitaires de la Méditerraneée, 2015). In it she explores how race was inscribed in Lebanon through literature about immigrants in Africa. It is a part of her forthcoming book project, which explores transnational imaginings of the Lebanese diaspora and the particular racial, sexual, and national anxieties that emigration elicits in Lebanese literary culture.

Paul A. Silverstein (PhD University of Chicago, 1998) is Professor of Anthropology at Reed College (Portland, OR USA) and a 2015-16 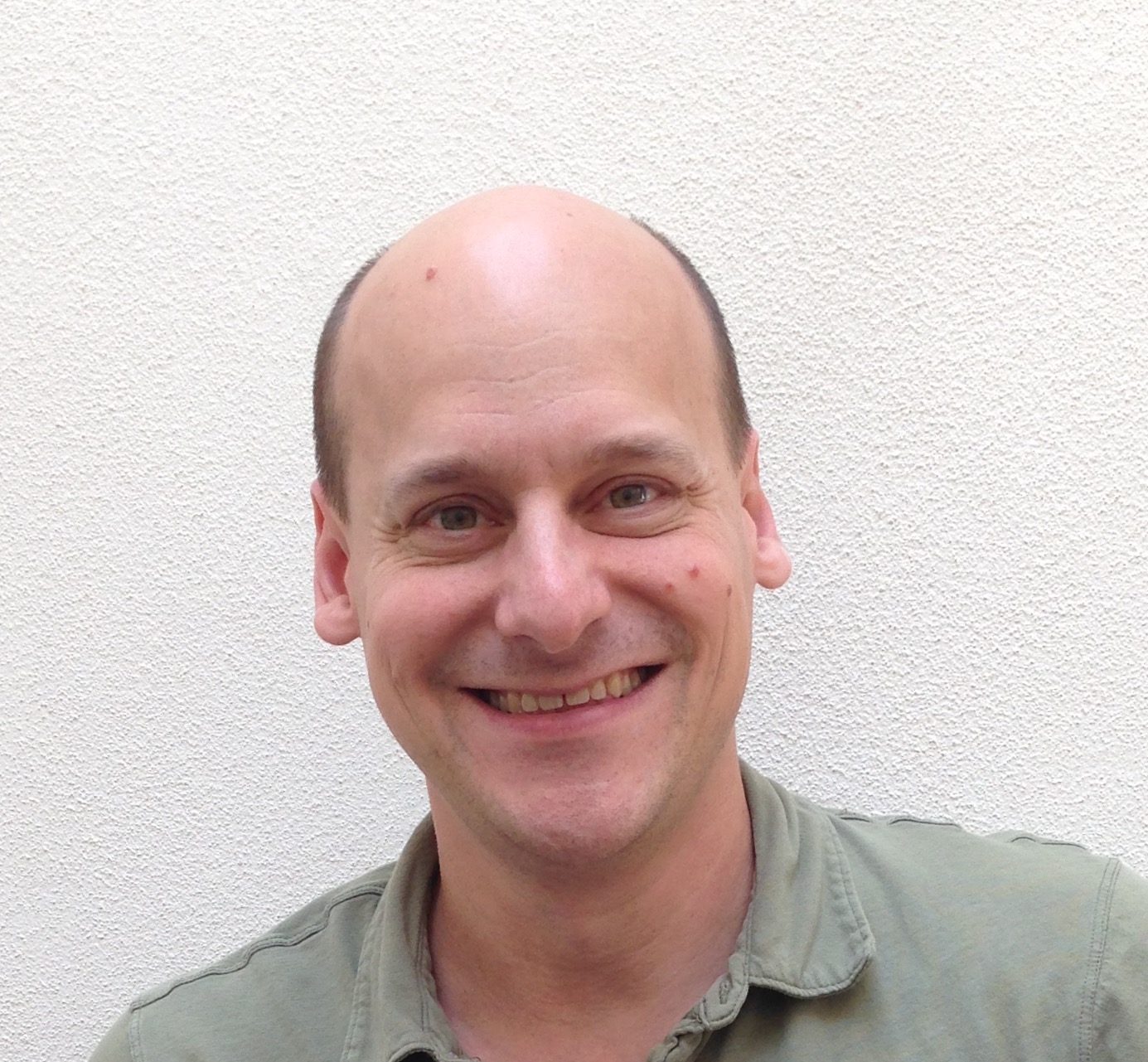 Fulbright Scholar and Visiting Professor in the Interculturalism, Migration and Minorities Research Center in the Department of Anthropology at KU Leuven (Belgium).  He is author of Algeria in France: Transpolitics, Race and Nation (Indiana UP, 2004), and co-editor of  Memory and Violence in the Middle East and North Africa (Indiana UP, 2006) and Bourdieu in Algeria: Colonial Politics, Ethnographic Practices, Theoretical Developments (Nebraska UP, 2009). A 2008 Carnegie Scholar, his recent research has focused on Amazigh (Berber) activism, migration, development, and religiosity in Morocco and its European diaspora, and has been published in a variety of disciplinary and area studies journals and edited volumes.  He is currently investigating the history of migrant labor recruitment and cross-ethnic politics in the coal mines of Northern Europe.  He is past chair of the board of directors of the Middle East Research and Information Project based in Washington, DC.

His article, “The diaspora and the cemetery: emigration and social transformation in a Moroccan oasis community,” appeared in the Journal of North African Studies in 2015, and it explores the history and social consequences of emigration from the southeastern oases of Morocco, which since the 1940s have functioned as a veritable demographic pump, sending streams of labour migrants to northern cities and across the Mediterranean. The selection was impressed with the breadth of his research and the depth of his analytical insights particularly in challenging the larger migration literature that “has too often, and without qualification, characterised emigration as cultural uprooting and an inevitable harbinger of social death.”

Gerasimos Tsourapas is a Ph.D. candidate in Politics at SOAS, University of London. His research interests include diaspora politics, the interplay 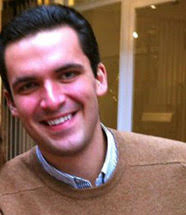 between migration and authoritarianism, as well as the politics of the Middle East, with a specific focus on Egypt and Tunisia. His published work has appeared in the British Journal of Middle Eastern Studies, the Journal of Ethnic and Migration Studies, Mediterranean Politics, and Insight Turkey. He has also written on the politics of Egyptian migration to Libya for the Middle East Research and Information Project. He holds a BA from Yale University, and two MSc degrees from the London School of Economics and SOAS. Before coming to SOAS, he was employed as a researcher for the Hellenic Ministry of Foreign Affairs (2009-11), and as a European Union elections observer, most recently during the Tunisian Constituent Assembly elections.

Mr. Tsourapas was awarded the Khayralla Prize for his unpublished essay ”Labour Emigration, Soft Power, and State Strength in Nasserite Egypt.” In this article he focuses on whether labour emigration can enhance state capacity by strengthening the state’s ability to broadcast and publicly disseminate political messages. He argues that short-term labor emigration in the 1960s enhanced the Egyptian state’s capacity for large-scale influence through the projection of the Nasserite regime’s prevailing political vision in host states across Africa and the Middle East. Utilising newly-compiled statistical and archival data from Egypt and the United Kingdom, he demonstrates that the short-term emigration of Egyptian professionals allowed for Egypt’s “soft power” to be exercised through mechanisms of political communication, which fit the immaterial character of this form of power. 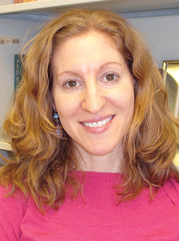