Stacy D Fahrenthold is an Assistant Professor in the Department of History at the University of California, Davis, where she is also affiliated with t 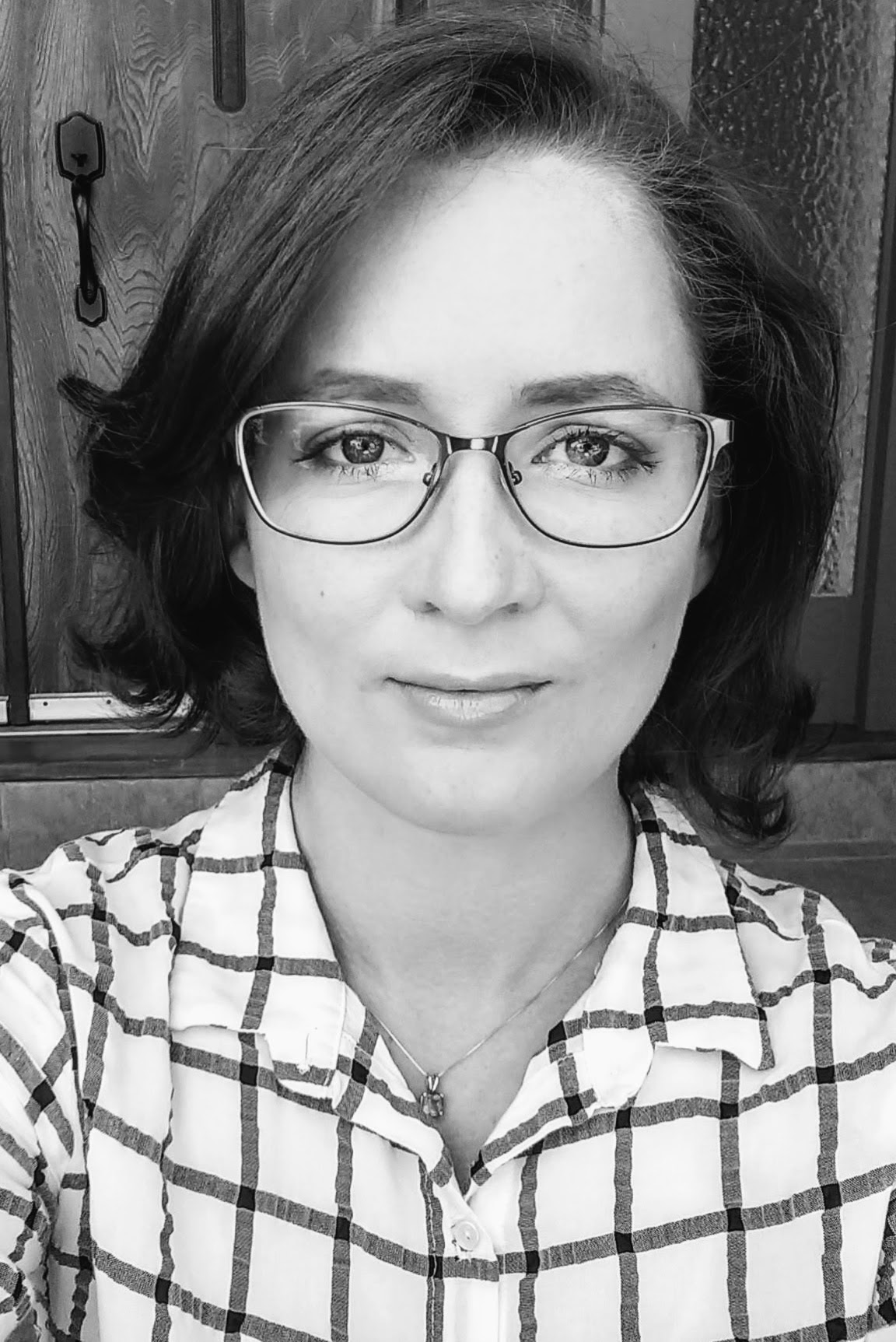 he UCD Migration Research Cluster. Fahrenthold’s research blends migration and borderlands approaches to social history, drawing on informal archives to critique the production of place-based histories. Between the Ottomans
and the Entente is her debut book, and it reveals the repercussions of diasporic activism on Syria and Lebanon in the immediate post-Ottoman moment. Fahrenthold’s work also appears in the International Journal of Middle East Studies, Journal of Global History, Mashriq & Mahjar, and the Journal of American Ethnic History.

In reaching its decision, the award selection committee noted that “Stacy Fahrenthold’s Between the Ottomans and the Entente is a tour-de-force of transnational history 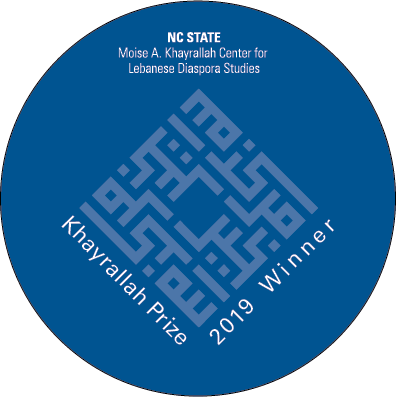 . Written in a fluent, clear, humane style, it recounts in gripping, analytically penetrating fashion the shifting responses of Syro-Lebanese migrants living in the Americas to the tumultuous events and rapidly changing circumstances of the early twentieth-century Eastern Mediterranean, from the Ottoman constitutional revolution of July 1908 to the Ottoman entry into the First World War in November 1914 and the declaration of a French mandate over Syria in 1920. Drawing on a wide range of sources in Arabic, French, Spanish and English - from periodicals and private correspondence to criminal investigations and diplomatic exchanges - it moves nimbly between the United States, Latin America and the Middle East, and between social and political history, reconstructing in turn the doings of a group of Syrian and Lebanese migrants who lobbied for an American mandate over their native land and the activities of people smugglers. In short, this is a signal achievement - a piece of painstaking scholarship which offers much fresh insight and food for thought to scholars of the Middle East, migration, Arab diasporas, the First World War, and America in the world.”