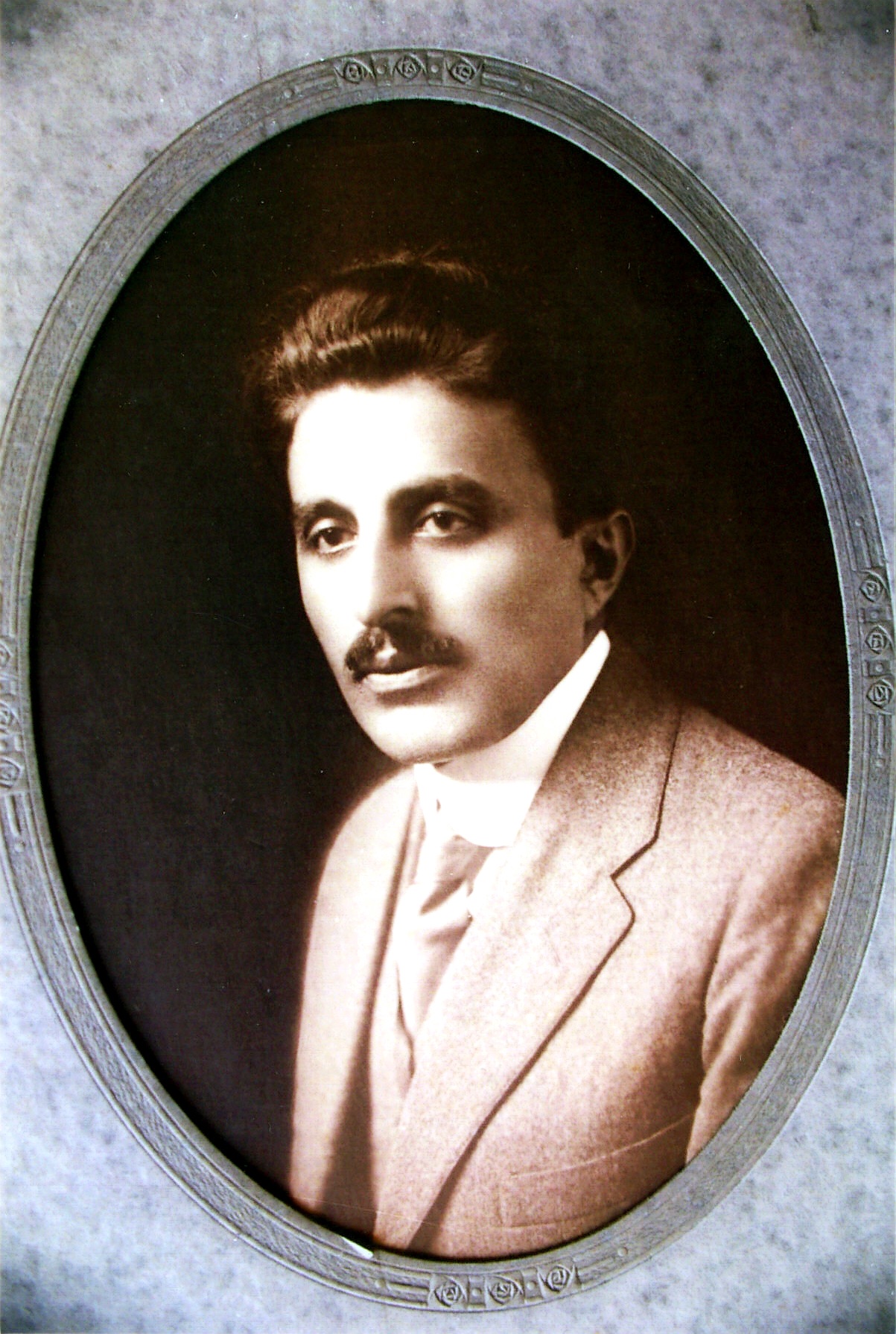 negotiating between Arab and American cultures. He wrote extensively leaving a corpus of 29 Arabic volumes and 26 English works (click here for a list). In the process he helped re-invent Arabic as a modern language, and molded English to express his Arab heritage. Influenced by Walt Whitman, he introduced free verse in Arabic literature, and was a major figure in the mahjar (Arab diaspora) literary movement developed by Arab emigrants (including Gibran Khalil Gibran) in North America, and an early theorist of Arab nationalism.

Rihani was politically active in the US and the Middle East, championing Arab causes here and abroad. Rihani, spoke out against Zionism and said the only "possible and practical solution [in Palestine] would involve a decision that the Jewish National Home was now complete, and henceforth to be developed from within and not from without.” Jewish immigration and land buying would be stopped at once, and a national representative government would take the place of the British Mandate.

Among his many speeches on this topic, one was recorded on June 5, 1937 at Town Hall in New York City and broadcast on  WNYC radio. The Khayrallah Center, in collaboration with the Rihani Museum in Freike (Lebanon), has digitized and remastered the audio from this event.

The speech was preceded by a series of brief introductory speeches by other figures. Rihani’s speech, as well as the prelude, are available to listen to on this page.