This fall, the Khayrallah Center for Lebanese Diaspora Studies and NC State’s Institute for Nonprofits undertook a joint preliminary study of Lebanese-American philanthropy. Our collaborative project is a first step toward understanding what motivates Lebanese-Americans to donate (or not) their time and resources to organizations and causes here and in Lebanon. We launched this research because despite its immense financial success we, paradoxically, know very little beyond anecdotal stories about philanthropy within the Lebanese-American community. 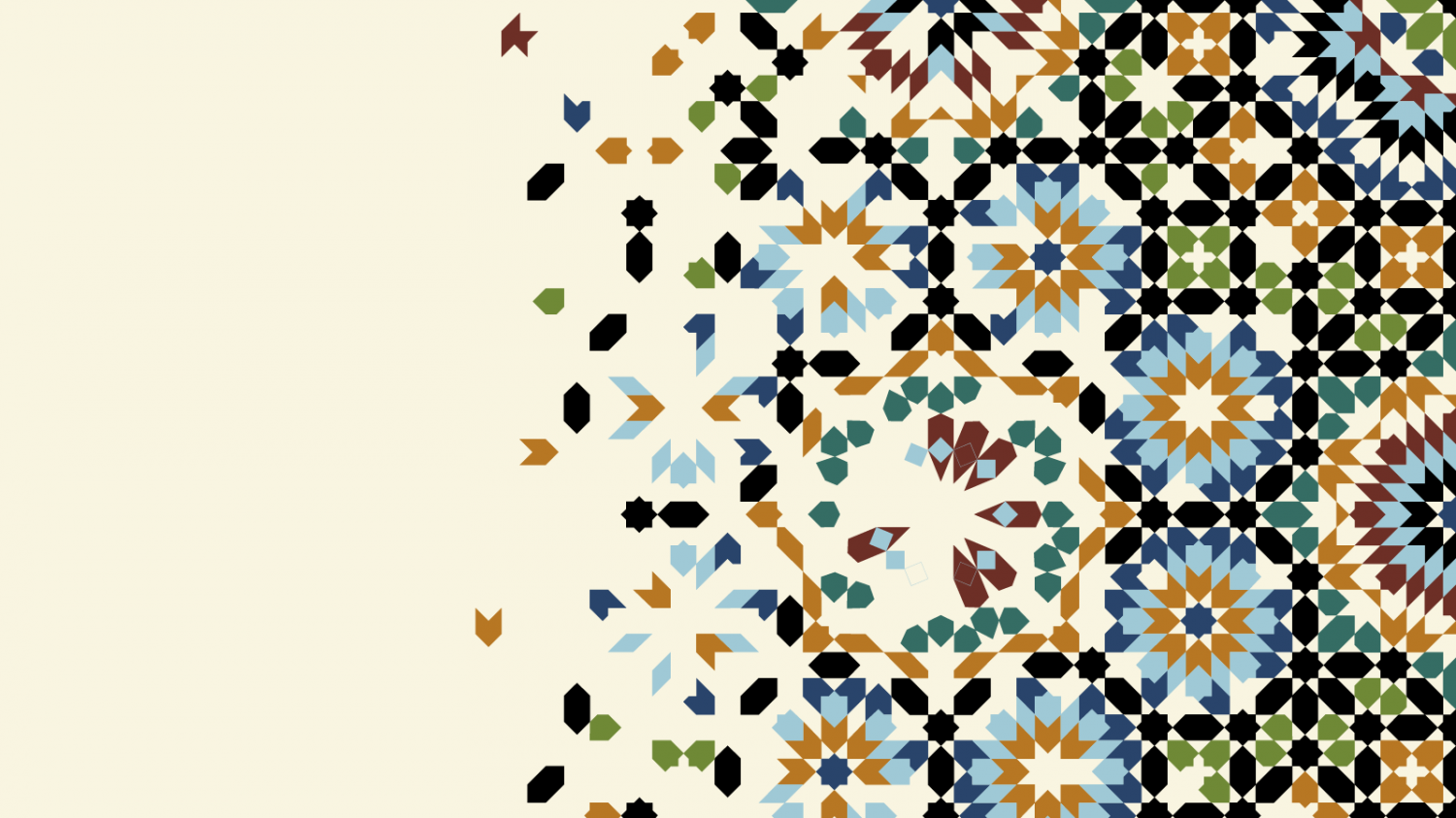 You can download the full report, but here are some highlights: