The infographic below provides a socio-economic and demographic profile of the Lebanese-American population currently residing in the US. The 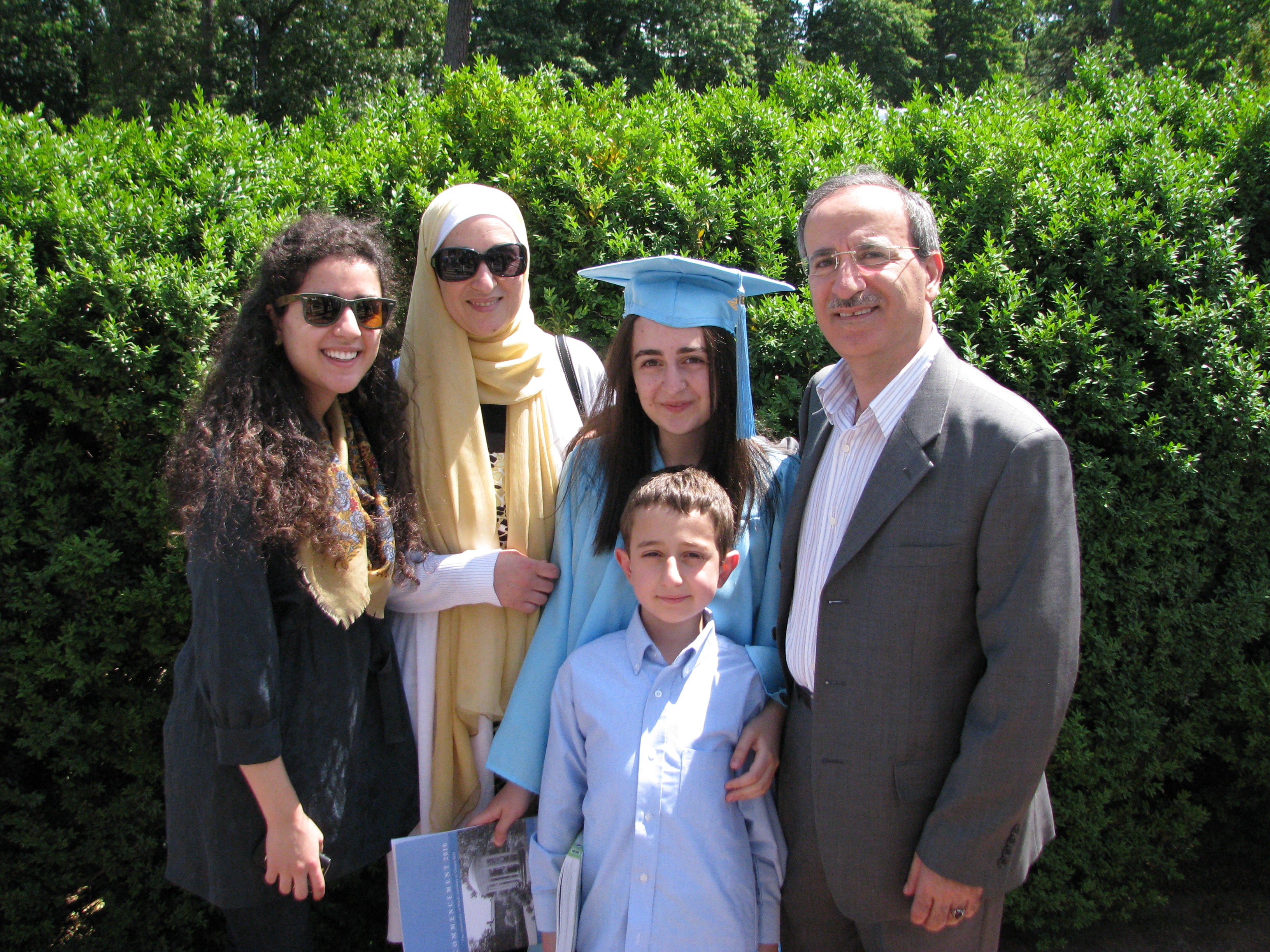 data was collected using the U.S. Census Bureau’s American Community Survey (ACS), and particularly their 2013 3-Year Estimate. It is important to note that this survey samples--rather than counts--the population in the US with 3 million surveys sent out every year. Thus, the 3-year sample totals 9 million. For a small population like the Lebanese-Americans this means that they are undersampled and undercounted. Many scholars contend that the undercount maybe by as much as 30%, but there is no way to ascertain that at this point.

Moreover, this count does not take into consideration the descendents of the first Lebanese migrants who came to the US between the 1880s and 1920s and who totalled around 130,000 individuals. Based on demographic projections, these descendents could account for as many as another 500,000 Lebanese-Americans. However, counting them this depends on whether they continue to see themselves as of Lebanese heritage or not.

The infographic provides data on income, employment, educational attainment, poverty level and population distribution. If you would like to download a PDF copy of this infographic then please click here.