In 2010, Dr. Moise A. Khayrallah funded a pilot project to research, preserve and publicize the history of the Lebanese in North Carolina. This initiative led to the production of a PBS documentary, a museum exhibit, and establishing an archive. 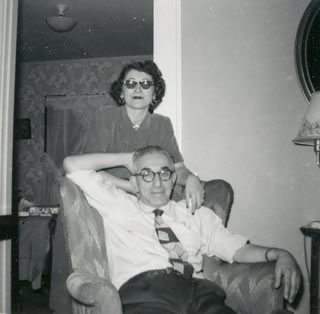 The center fosters new scholarship on historical and contemporary Lebanese immigration in its many dimensions: social, political, economic, and cultural through: